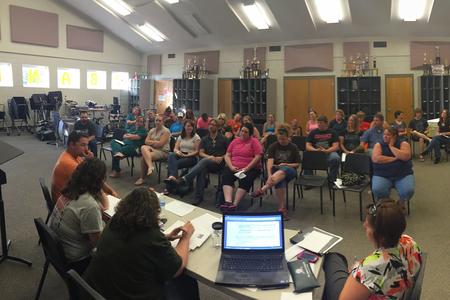 The purpose of this organization is to promote and support the band activities for the LaFayette High School Band Program.

Music majors are the most likely group of college grads to be admitted to medical school.
- Lewis Thomas, Case for Music in the Schools, Phi Delta Kappa, 1994

Students who participate in school band or orchestra have the lowest levels of current and lifelong use of alcohol, tobacco and illicit drugs among any group in our society.
- H. Con. Res. 266, United States Senate, June 13, 2000

Nine out of ten adults and teenagers who play instruments agree that music making brings the family closer together.
- Music Making and Our Schools, American Music Conference, 2000

With music in schools, students connect to each other better—greater camaraderie, fewer fights, less racism and reduced use of hurtful sarcasm.
- Eric Jensen, Arts With the Brain in Mind, 2001